A Short Biography of Thomas Edison

Thomas Alva Edison (February 11, 1847 – October 18, 1931) was an American inventor and businessman. He developed many devices that greatly influenced life around the world, including the phonograph, the motion picture camera, and a long-lasting, practical electric light bulb. Dubbed "The Wizard of Menlo Park" by a newspaper reporter, he was one of the first inventors to apply the principles of mass production and large-scale teamwork to the process of invention, and because of that, he is often credited with the creation of the first industrial research laboratory.

Edison is the fourth most prolific inventor in history, holding 1,093 US patents in his name, as well as many patents in the United Kingdom, France, and Germany. He is credited with numerous inventions that contributed to mass communication and, in particular, telecommunications. These included a stock ticker, a mechanical vote recorder, a battery for an electric car, electrical power, recorded music and motion pictures.

His advanced work in these fields was an outgrowth of his early career as a telegraph operator. Edison developed a system of electric-power generation and distribution to homes, businesses, and factories – a crucial development in the modern industrialized world. His first power station was on Pearl Street in Manhattan, New York.

In school, the young Edison's mind often wandered, and his teacher, the Reverend Engle, was overheard calling him "addled". This ended Edison's three months of official schooling. Edison recalled later, "My mother was the making of me. She was so true, so sure of me; and I felt I had something to live for, someone I must not disappoint." His mother taught him at home. Much of his education came from reading R.G. Parker's School of Natural Philosophy.

This biographic information is gleaned from Wikipedia.

A Short Biography of William A. Zisman

William A. Zisman attended McKinley Tech High School, Class of 1923 (90 years ago). Zisman designed the city of  Greenbelt and i was talking about his bio at Martin Crosswinds this fall during the 75th anniversary celebration of Greenbelt. 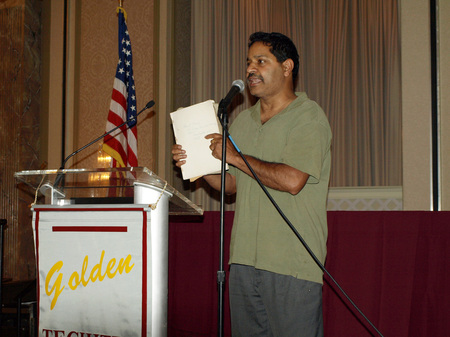 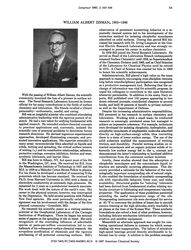 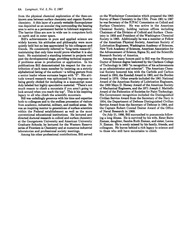